Heather Rider was born and raised in Indiana and started dancing at the age of 3. She opened and ran her own dance and theatre studio, STARZ Performance Academy, while still in High School. She now holds a Bachelor of Arts degree in both Theatre and Dance, with a Minor in Youth Ministry from Palm Beach Atlantic University in Florida. Heather’s dance training consists of ballet, pointe, tap, jazz, hip-hop, modern, contemporary and liturgical. She’s also been trained in a variety of acting techniques and has studied both theatre and dance in London, Paris and New York City.

She has danced for numerous dance companies including Ballet Florida and Miami Ballet. Her favorite theatrical roles include those in Willy Wonka, Annie, Marvin’s Room, Me and My Girl, Oklahoma, Carousel, Footloose, the Crucible Mary Poppins, the Nutcracker and Handel’s Messiah. She has choreographed, directed, and produced multiple shows including Alice in Wonderland, Annie, Footloose, Oklahoma, Mary Poppins, 42nd Street, Hairspray, Beauty and the Beast, Peter Pan, the Nutcracker, and more.

Heather went on to study film which led to a career as an actress in multiple CSI Miami episodes, a Burger King video, Bell South and Colgate commercials, Sunless Tanning infomercial, Nell Fitness DVD’s, and a special guest on the Travel Channel. She performed as a back-up dancer for Shaggy in the Orange Bowl, was a model for Mystic Apparel, and has danced on several cruise lines.

She was the Theatre Manager for Palm Beach Atlantic University, developed worship dance programs in as many as 6 churches across Florida and created and ran Musical Theatre programs including curriculum, scripts, and shows at The Academy of Children’s Theatre and STARZ Theatre Company in Colorado Springs.

Heather has taught hundreds of young girls to dance and act at multiple studios across the country and hopes to always guide their hearts as well as their talents, techniques, and gifts. She is passionate about using dance and theatre to first and foremost honor God and help others do the same. She believes the theatre and dance were given to us by God for recognizing beauty, healing hearts, and worshiping Christ. In a culture that that so often distorts the Arts goodness, she hopes to redirect young people towards all the splendor and glory it can bring when used with and for God alone.

Heather is thrilled to be back in Indiana once more and continues to perform, teach and further her education in the arts along with raising her daughter, the greatest role she’s held yet. 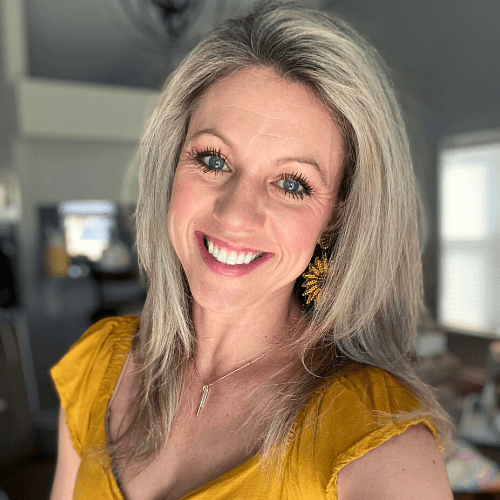 Sign up with your email address to receive news and updates.